The Man Without a Face 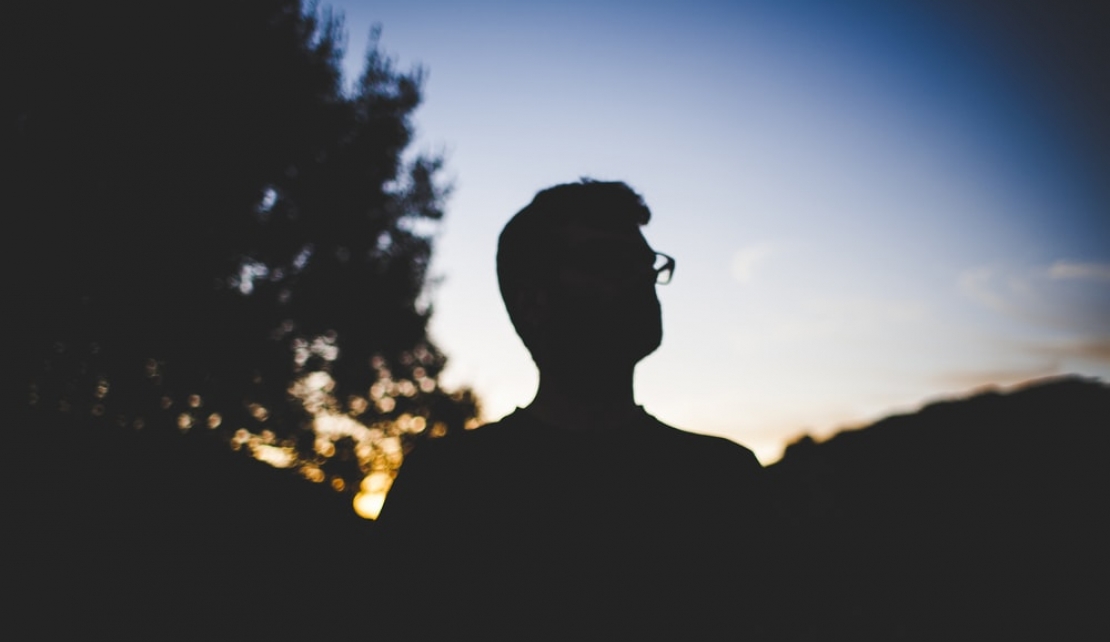 Back in the late 90’s we were having special meetings in the Victoria Hotel across the road from the Bradford Central Railway station in Bradford, England. In one of the evening meetings, a man came in and sat down on the back seat by Scott Willis. Scott told me of how shocked he was when he turned to see who had sat down beside him. The man had no face. Scott is a man whom you do not want to tell something to and then try to change your story because he never forgets what he has said or what you have said.

I remember him coming into the room later that evening sharing with me what had happened. Scott had engaged the man in conversation, and to his surprise, the man was an American who had lived many years in England. The “man without a face” had very good vocabulary and spoke with the tongue of an educated man. Scott, of course, was still surprised at what he heard from the man.

Here was his story. He had been educated in one of the Ivy League universities and had moved to Great Britain to live and work. His social drinking turned to alcoholism, and he ended up living on the streets where, according to his story, he had lived for many years. But where was his face? What happened to the man’s face?

Only Scott could get a man with no face to share his story. He had been so badly beaten that his face bones were broken and his eyes sockets scarred so badly this is what was left. I am always amazed at the situations in which we find ourselves as we follow our God Given Passions, but this is one of the stories I have never forgotten.

You may feel as though you are just a faceless, nameless person in a crowd, but that night we all learned something very valuable. What did we learn that night, “Whosoever will, may come!”

Why did he come in that night to that gospel meeting? Was it to escape the damp cold of a Bradford night? No, I don’t think so. I think God had us at the right place at the right time, and Scott was right where God wanted him to be to witness to the man who had no face; but he did have a soul. We were out where the sinners are.

I believe in you!

God believes in you!

Your church believes in you!