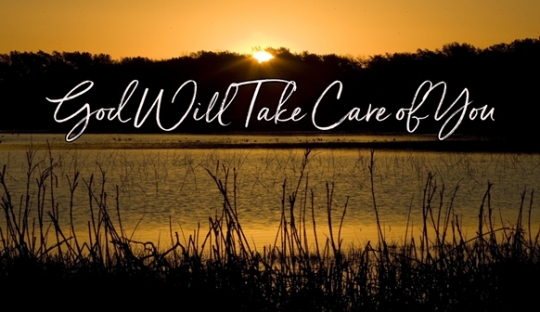 God Will Take Care Of You

I have spoken with several people who have shared with me their disappointments and fears dur-ing the past few months. I can understand their fear and dismay. Job gives us his spin on Leviathan in the book of Job chapter 41; in verse 22, he allows us to join with him for a look see. 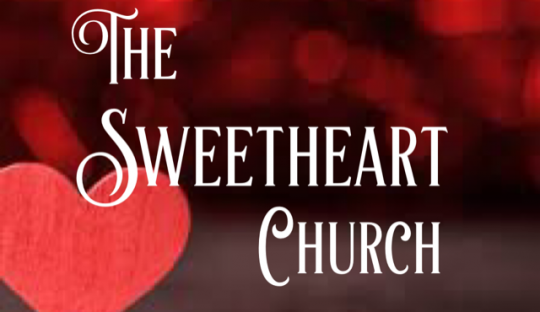 In the Book of Philippians Paul uses more terms of personal endearment than any other of his letters to the young churches. As you read it, you can see the intimacy and the informality of his words to them. Look at these expressions of heart written by Paul, inspired by the Holy Spirit. There are several in his opening words to the Church at Philippi that are not found in any other letter. 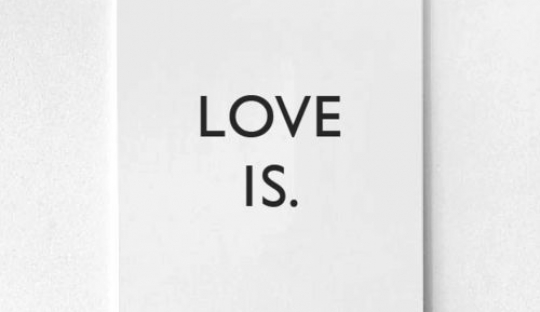 A group of professional people posed this question to a group of 4 to 8 year-olds, 'What does love mean?' The answers they got were broader, deeper, and more
profound than anyone could have ever imagined! 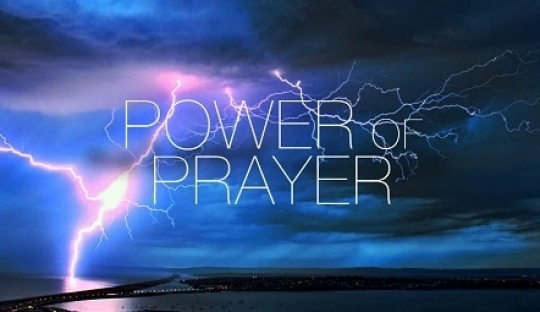 Looking back over church history, I have observed that the most effective ministries had these three characteristics in common. 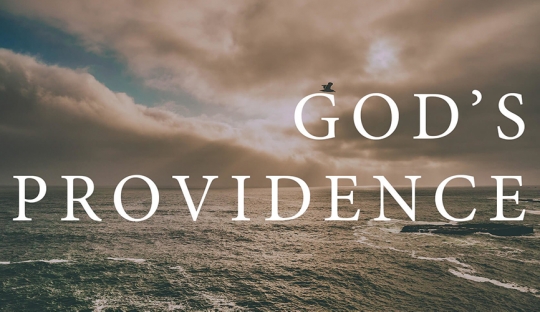 As she stood in front of her 5th grade class on the very first day of school, she told the children an untruth. Like most teachers, she looked at her students and
said that she loved them all the same. However, that was impossible, because there in the front row, slumped in his seat, was a little boy named Teddy Stoddard.
Mrs. Thompson had watched Teddy the year before and noticed that he did not play well with the other children, that his clothes were messy and that he constantly needed a bath. In addition, Teddy could be unpleasant. It got to the point where Mrs. Thompson would actually take delight in marking his papers with a broad red pen, making bold X's and then putting a big "F" at the top of his papers. At the school where Mrs. Thompson taught, she was required to review each child's past records and she put Teddy's off until last. However, when she reviewed his file, she was in for a surprise. Teddy's first grade teacher wrote, "Teddy is a bright child with a ready laugh. He does his work neatly and has good manners... he is a joy to be around.." His second grade teacher wrote, "Teddy is an excellent student, well liked by his classmates, but he is troubled because his mother has a terminal illness and life at home must be a struggle." His third grade teacher wrote, "His mother's death has been hard on him. He tries to do his best, but his father doesn't show much interest and his home life will soon affect him if some steps aren't taken." Teddy's fourth grade teacher wrote, "Teddy is withdrawn and doesn't show much interest in school. He doesn't have many friends and he sometimes sleeps in class." 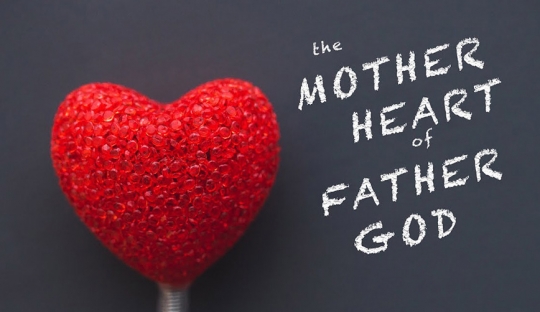 The Mother Heart Of God

Greetings to all our Church Family and Dear Friends, I have you on my heart daily. Our prayers are on heaven’s altar for you and your families. This has been a historic week in the history of our Nation. I know that many people are overwhelmed with worry about what will take place in our country during the next four years; but our hope is in God, our Father. 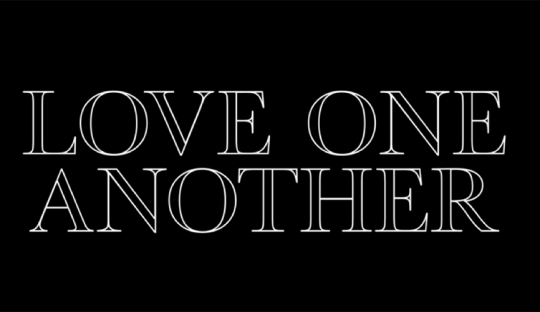 Albania had a place in our heart, long before the Iron Curtain came down this nation was on my prayer radar. I would imagine myself traveling across the nation in a passenger bus looking out the window and praying for the most Godless nation in the world at that time. Little did I know that one of our friends would spend the last 20 years there in the nations capitol serving the body of Christ and leading a prayer movement that plays a major role in Europe. What he has done in Albania is give his life away and sow himself into the lives of the next generation. I encourage you to join us in praying for Barry Ogden during these challenging times. You may not know this, but a small lady from Albania made a real impact upon the Christian community over the past 50 years. She was affectionately called, Mother Teresa. She gave her life away in her mission in Calcutta. 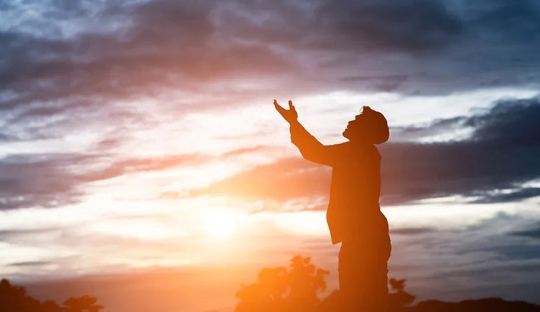 TODAY, I AM LIFTING UP YOUR HANDS TO HEAVEN