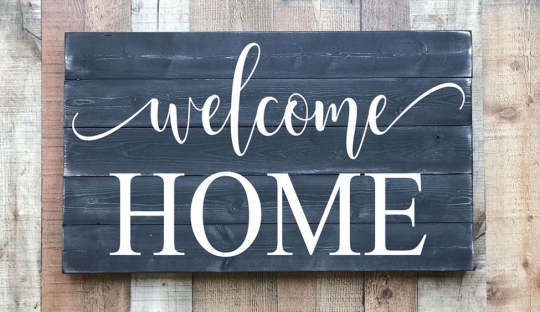 Dear Church Family and Friends of Heritage,
Do you know any words that have a feeling to them like these two words, WELCOME HOME? I have been passing through airports and have seen families with balloons and signs welcoming home their sons and daughters from war. Each time I see this, it reminds me of when I was five years old and my Dad, Speedy Keith, came home from WWII. You are not supposed to forget things like that. 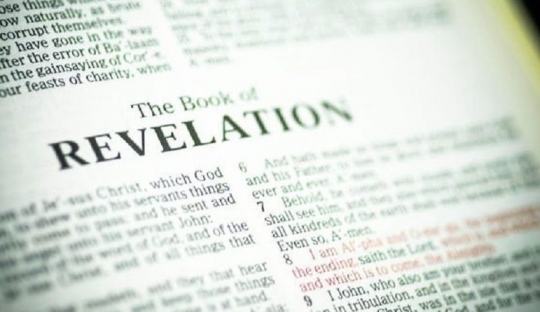 Dear Church Family and Friends,
We have never had an Easter like Easter 2020, and never another April like this April. It makes one think of John, exiled on the Isle of Patmos, and how, even that, did not turn out to be so bad. Jesus’ beloved disciple was quarantined on the Isle of Patmos. He was older and banished by the Roman emperor because of the Word of God and his testimony of Jesus. John, who was called The Beloved disciple, found that they might be able to separate him from the body of Christ, but not from the Lord Himself. Patmos became an open window to heaven. It was a place of vision, a vista of revelation, and a place of miraculous manifestation. Do you remember jail for Joseph or the den with Daniel’s name on it? The Lord always finds ways to minister to his faithful saints in their confinement. 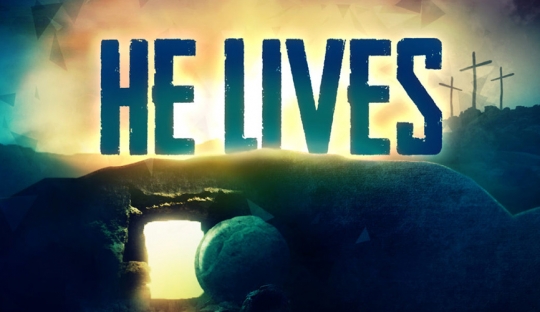 It’s a small world after all, wouldn’t you say? Around the world, people are praying in the streets. A simultaneous appeal to heaven is sweeping the earth as the church recognizes the dilemma at hand, and you and I can make a difference with our prayers. We were not late to work, so to speak, in that, we had been praying globally for the past year. I want you to know that we are connected with you through prayer and fasting. GayNell and I miss the fellowship of the saints.

My thoughts have turned to the drama of the Easter Story. In spite of the immediate global crisis, with millions impacted and quarantined, we have entered the season of resurrection hope. Once again, we remember the manhood of Christ. We also remember He died for mankind as a man. How can a person expect to enter into heaven if they do not confess the one who has the keys to the door. 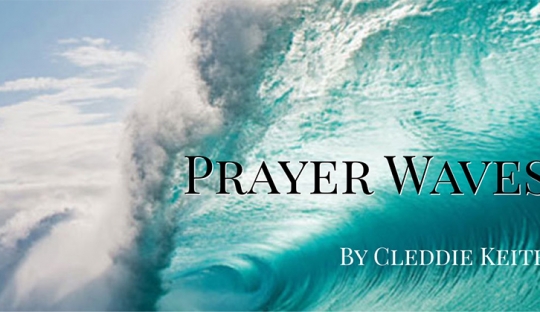 Most have heard and been fascinated by radio and television waves. I still remember the thrill I felt, as a boy when a radio receiver I built actually picked up the signal of a local radio station. Do you realize that it is actually very simple to pick up radio signals? For instance, just tapping the terminals of a 9-volt battery with a coin will create radio waves that an AM radio can receive! 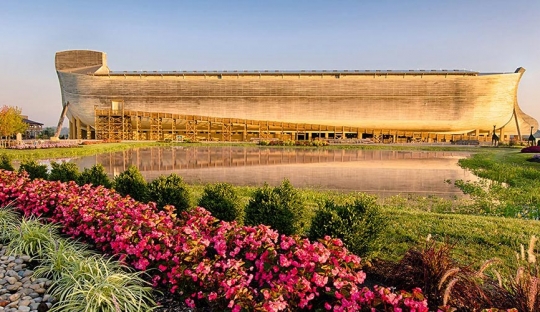 Noah and His Family were Quarantined

The idea of being quarantined is not anything new. I was thinking out loud and realized that Noah was quarantined for 40 days and 40 nights. It only takes twenty minutes for us to drive south on I-75 to the ARK ENCOUNTER. Thousands of people visit the ARK AND THE CREATION MUSEUM each day. Several hotels have been built to accommodate the bus loads of people who come here, many from all over the world. Ken Hamm was the visionary whom God has used to bless multitudes through these wonderful family attractions. I actually have a friend who designed a great deal of the ARK ENCOUNTER, as well as, the CREATION MUSEUM. I asked him one day how in the world did you imagine all of this. His answer was without hesitation, i.e. carpet time. In other words, he was able to see what God wanted, and it became a million dollar gospel tract.

To begin, let me to encourage you to pray for our President, Donald J. Trump, his wife Melania, and his family, as well as for his staff, his cabinet, and the team he has assembled to combat the present crisis. We are all are made aware of how fluid this situation has become by the rapid measures that are being called for day by day. It is a global crisis with a worldwide impact on the lifestyles of millions of people. 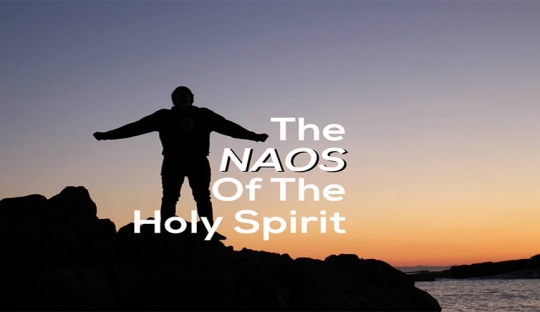 The NAOS Of The Holy Spirit

From time to time a New Testament Greek word comes on the radar of my studies, and today is no different. Today, the word is NAOS and it means SANCTUARY. One place it is found is in Ephesians 2:21, “In who all they building fitly framed growth into a Holy Temple in the Lord.” (Emphasis added). Another offering of this word, NAOS is found in 1st Corinthians 6:19, “What, don’t you know that you are the Temple of God, and the Spirit of God dwells in you?” (Emphasis added).