♫♫ “People get ready, there's a train a comin'
You don't need no baggage, you just get on board
All you need is faith, to hear the diesels hummin'
Don't need no ticket, you just thank the Lord. 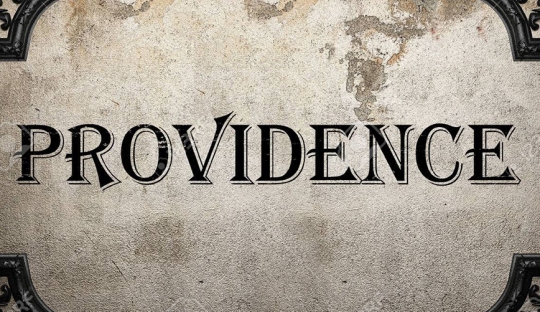 For the last three years, I have spent time considering Providence and the need to be aware of it in our lives. I am convinced that God is the author and finisher of our faith and that our decision to cooperate with Providence as a corporate body causes our lives in God’s great scheme of things to have even greater value.
The Psalmist asked a question in chapter eleven, verse three, “If the foundations be destroyed what can the righteous do?” What are the foundations he is asking about and how can they be destroyed? Our lives, as believers are built on a sure foundation and not just fate or chance. Our lives are built on the Providence of God, and God is working in and through us to both to will and do of His own good pleasure. It would be easy for some, under the microscope of the psychological and spiritual warfare that is taking place worldwide, to question God’s Providence; but, I assure you, we belong to an unshakable kingdom which is built on an unshakable foundation. 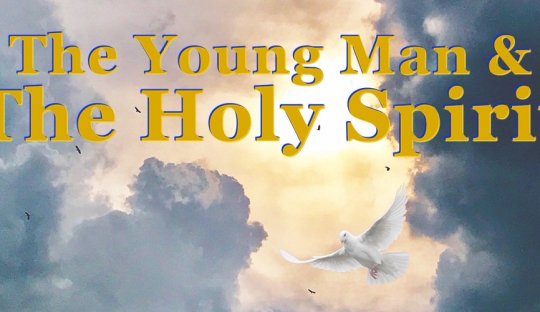 The Young Man And The Holy Spirit

We found him running away from infantile indulgences, running after mature righteousness - faith, love, peace, joining those who are in honest and serious prayer before God. Refusing to get involved in insane discussions, they always end up in fights. He had a desire to become God’s servant, therefore he could not be argumentative, but a gentle listener. If he would be a teacher, he had to keep his cool, working firmly, but patiently, with those who refuse to obey. He never knew when God might sober them up to change their heart, and turning to the truth, enable them to escape the devil’s trap. Yes, it was a young man like this and multiplied thousands more who have ceased to run errands for the one they were held captive by. He could not have done this without help from on high.

For those who do not know, this is computer jargon. Today, my phone is broken-hearted because I ignore the constant request to welcome my upgrade. I have been told that if I do that they will be able to tell if I am 6 ft. from the person next to me who also has a cell phone. That is concerning because what I have read about BIG BROTHER makes me think I am living in a re-run of the 1960’s T.V. series, A MAN FROM UNCLE. Do you think maybe we need an upgrade? 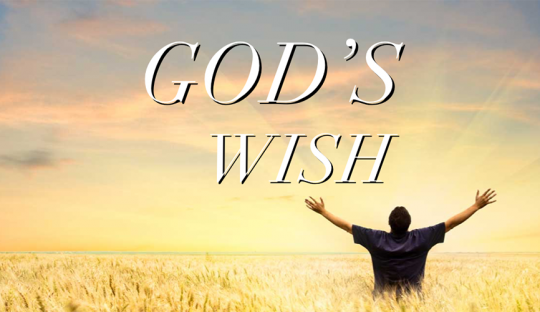 As I have spent time in the Word of God, I realized that God desires that He would put His Holy Spirit upon His people. Moses made this declaration in Numbers 11:17. Have you noticed in the scripture that God said He would make Himself known through visions, Numbers 12:5. There is a promise of a great Spirit outpouring. Individuals in the Old Testament, like King Saul, had a sure word of prophecy, as did Samson, that the Spirit of would come upon him, 1 Samuel 10:6. David was the first to say that the Lord had gifts for men, Psalms 68:18. 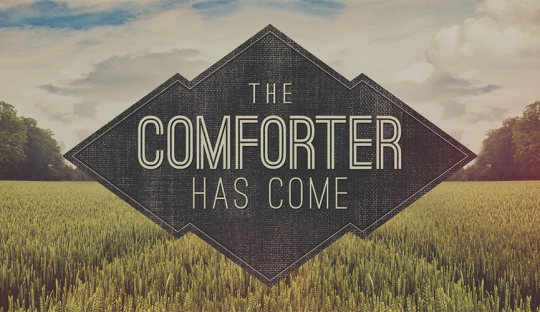 One of the greatest things to remember is that we have a spiritual heritage. Our heritage is that we have a Comforter, to be with us forever. I love the idea that He is with us, teaches us, and brings things to our remembrance. What heritage! Rejoice, my friends, for in challenging times we are never comfortless. 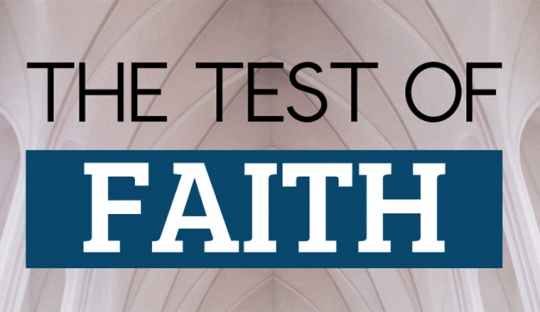 THE TEST OF FAITH

There is a scripture that I have had on my mind lately as the world has been on shut down and people are growing more perplexed by what is going on around them. I have found great comfort from a treasured resource when I have gone through problems and trials in life. I consider my books as my friends over the years. I have spent more time with them than anyone else. My library is full of “friends”, but there is one book that I return to again and again. It is a book with many authors and one distinct inspirer. I call Him the Watcher. One of the authors, who is said to have written the oldest book known to man, is named Job. 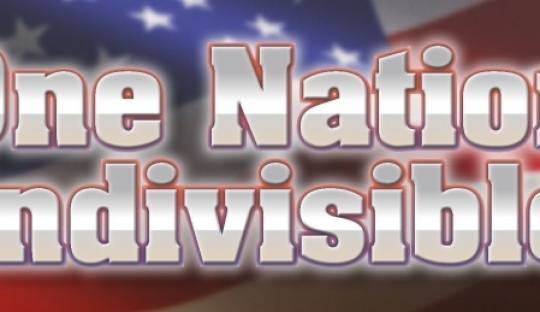 DO YOU REMEMBER HOW HAPPY YOU WERE WHEN YOU FIRST MEMORIZED THE PLEDGE OF ALLEGIANCE?