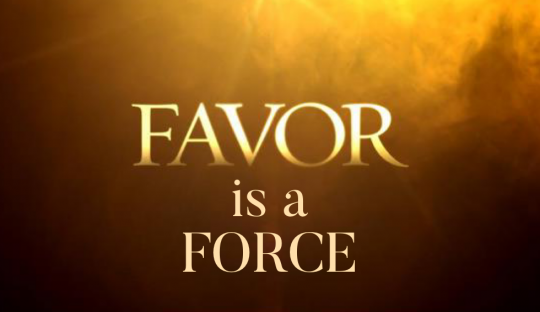 FAVOR IS A FORCE

Through the years you may have heard me say, FAVOR AIN’T FAIR, well THAT’S MY STORY AND I’M STICKING TO IT. From 1978 until 1981, while in my seasons of prayer, the name of the city Cincinnati, would come rolling out of my spirit, like unction of a prophecy. I thought to myself, Man! someone in Cincinnati must have a real problem. This happened for three years and it happened often. Finally, one day I asked a friend if he knew someone in Cincinnati. He immediately went to my office phone and made a call and handed me the phone. I had a brief conversation with a gentleman on the phone, mentioning to him that for some unknown reason I had a burden for the area. That was all there was to the conversation, all of these things took place in the summer of 1981. On October the 8th, GayNell and I came to speak at Heritage and I can honestly tell you that I only came because at that time I had a burden. GayNell, will be quick to tell you, another side of the story. In the next six weeks we came with a caravan and began to make our way to the Greater Cincinnati-Tri State area and forty years later we can say with David, “the lines have fallen to me in pleasant places, I have a Godly heritage.” Actually, The Passion Translation reads like this, Psalms 16:6. This what I call the, Favor of the Lord and Favor is a Force.

JUST AS I AM

I cannot even imagine how many times I have sung this song as an invitation, with the lost and the found. In the past I have accompanied congregations young and old as we sang this as a song of dedication to the Lord. We have sit alongside, bank robbers, thieves, men who in self-defense had taken other people’s lives and people who had at one time been so vile I cannot even attempt to tell their stories. In the past I have listened to women who have lived lives as checkered, as the woman at the well, who would have sold their soul for a meal. It has been my joy to see hearts moved by the Good News, walk away from the Bad News of their bankrupt lives, they had spent like a tale that was told. Gripped by conviction they had come to the end of themselves and had made Christ their choice, never to return to the “R” Rated story of their past. They made it personal and it became their song of freedom. But just where did this story begin. 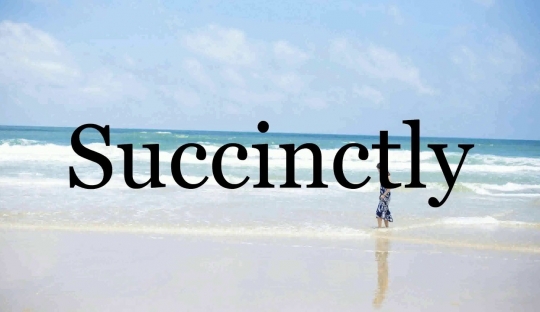 Succinct is not a word that we use very often but I thought it might be worth the time to visit it this week. I think I just heard someone high in the grandstand of my mine cheering. A good illustration of succinct is as follows: “Everyone was happy when the politician made a succinct speech that did not last all evening.” Jesus was the master of succinct sentences. Have you ever thought about how Jesus dealt with the taboo topics of His day? Oh Yes! He had to deal with big government, corruption, suppression (of the poor), racial injustice. Jesus was even so bold as to deal with the woman at the well who to say at least was dysfunctional. He actually called her, “Lady”, and I am sure she had not been called that for a long time.” Some say this was the day in history when men began to change their attitude toward women. Yes, Jesus was life’s game changer and often it did not take a lengthy sermon to get it done.

God’s best blessings to you who love and have been faithful to help Heritage in its mission to minister to those whom God sends our way.

To all the Kingdom Builders who amaze us week after week, in our Go Into All the World Mission of obedience to the Great Commandment,

GIFT TO THE CONQUERORS

To all the Members and friends of Heritage Fellowship,
Top of the Morning to you, this letter is sealed with a prayer for you to have a grace filled day. I woke up early this morning with these verses and thoughts on my mind, 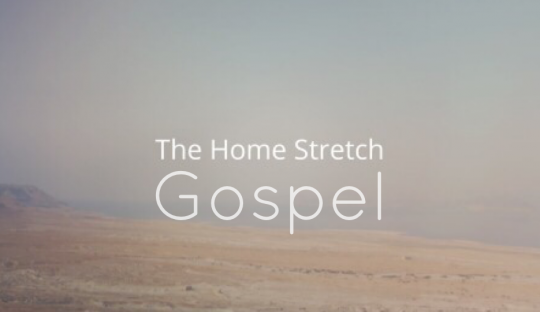 I felt compelled to share a Bible Study with you this week concerning our greatest need of the hour. All discipleship has to be based on the Word of God are it is a drifting anchor. 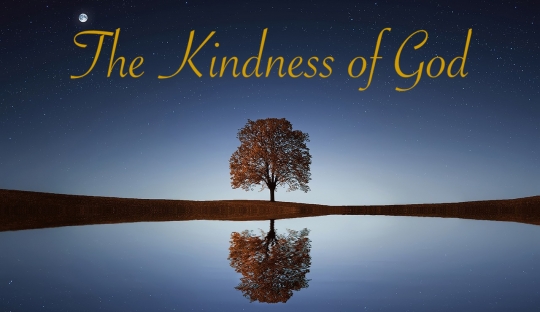 Tucked away in the short book of Nehemiah is a verse that stands out to me for many reasons. It is something, which is inspirational and comforting at the same time. It is found in Nehemiah 9:17: